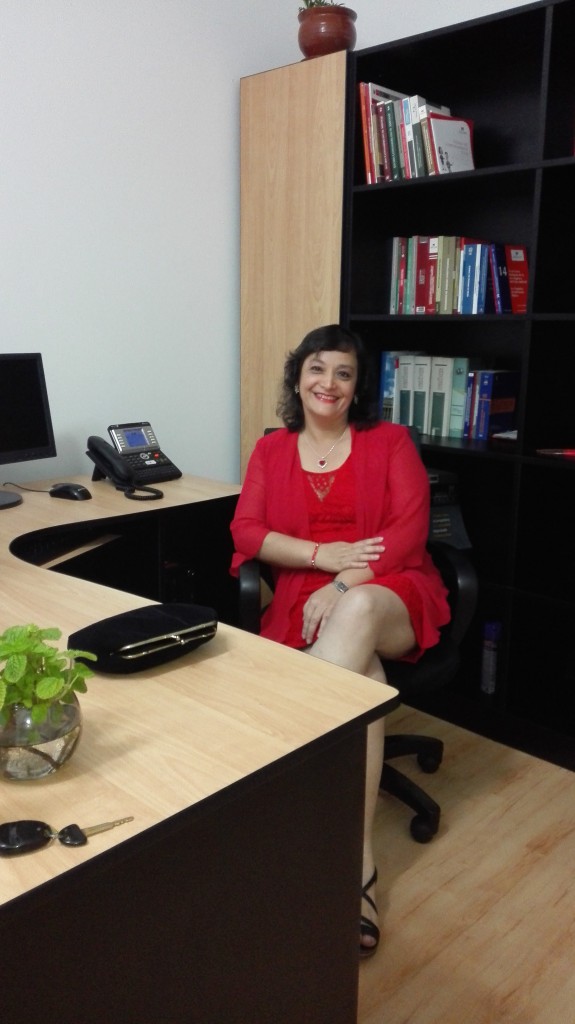 Lawyer graduated from the University of San Martín de Porres, graduated with a Master’s Degree in Civil and Commercial Law from the UNFV, with specialization studies in International Law of DD HH, post-graduate in contracts and diplomas in Arbitration, Constitutional Procedural Law, Defense State Law, Administrative Law and Public Management; with experience in the different branches of law.

She has served as Advisor to the Deputy Ministerial Office of the Ministry of Justice, the Executive Presidency of OSITRAN, the Public Prosecutor’s Office of the SBN and the National Library of Peru; as National Coordinator before UNASUR; Technical Secretary of the State Legal Defense Council; Legal Advisor of OSITRAN; Head of the Legal Advisory Department of FEBAN; Member of the Commission in charge of the elaboration of the Draft Legislative Decree that reformed the System of Legal Defense of the State and the sustentation of the same before the Council of Ministers; Representative to CONTRALAFT, SICRECI, CONABI, GTMC; Collaborator in the compilation, edition, design and publication of the Regulation Compendium of the Defense Sector and university professor.